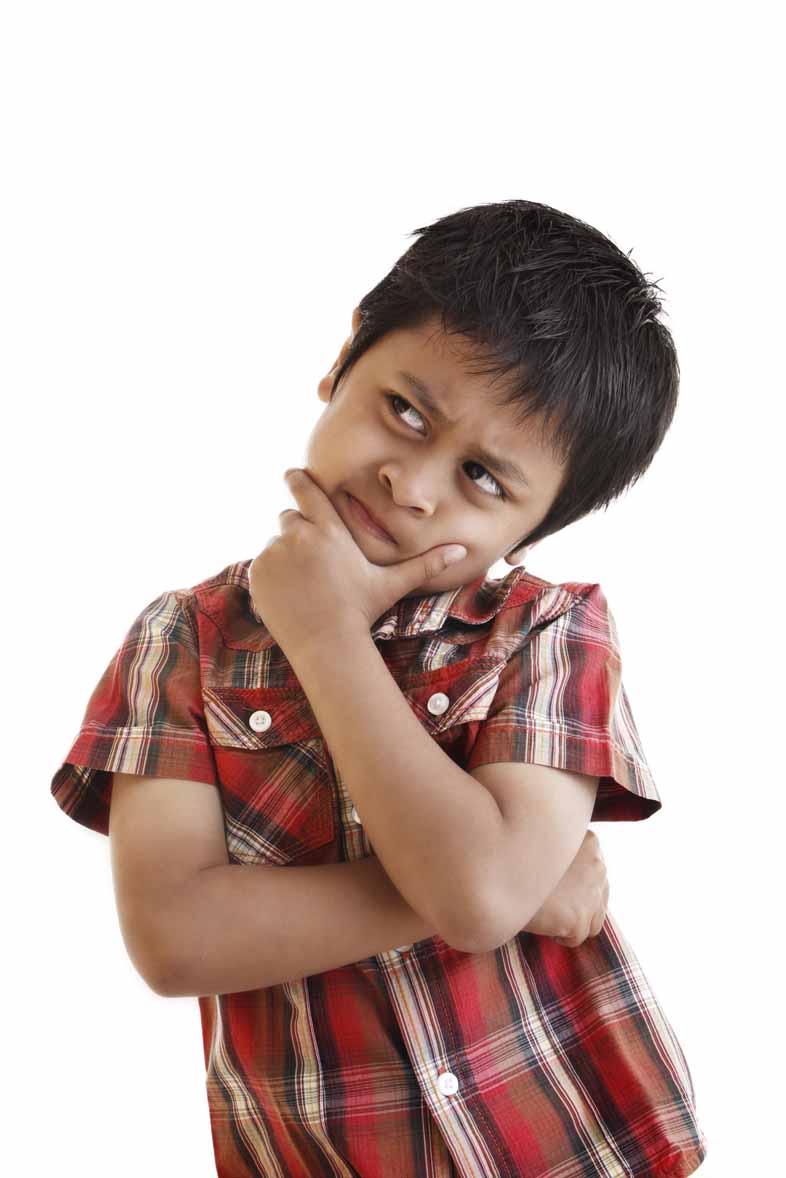 “You are not the body you wear, or how others describe you, you are a magnificent mystery unfolding.”

One of the most common complaints I hear is about the problem of entitlement.

Entitlement is defined as: “the state of being entitled.’

Entitle is defined as: “to give (a person of thing) the right to claim something.

While entitlement programs began in an effort to help those who need help, it has grown in our modern understanding to become an expectation of reward regardless of effort.

Well intended projects and laws have helped a great many deserving people, and continue to do so, but there has also been an unforeseen side effect.

Many of our youth today expect to be rewarded regardless of their achievements, due to factors such as race; economic status or even religious affiliation.

If we reduce this side-effect to its core, it looks like this:

“I deserve to be given (material thing) because I am (condition).”

With this mindset, the self-identification as (the condition) implies that the person is not able to get (the material thing) on their own due to the perceived condition, and therefore must be given it in order to have it, and, our giving of it affirms the poor condition.

At its core, entitlement helps a great many people, but with the sad side effect of further disabling them. A great example of this is the country of Ethiopia. In the 1980’s, Ethiopia suffered terrible starvation. Countries all over the world could hear their cries for food, and many stepped in to help feed the population. 30 years later, we are still feeding them. This means, that a child born in Ethiopia has learned that in order to survive he/she must beg for his/her food from wealthier countries. In doing this, we, in our kindness have failed them. 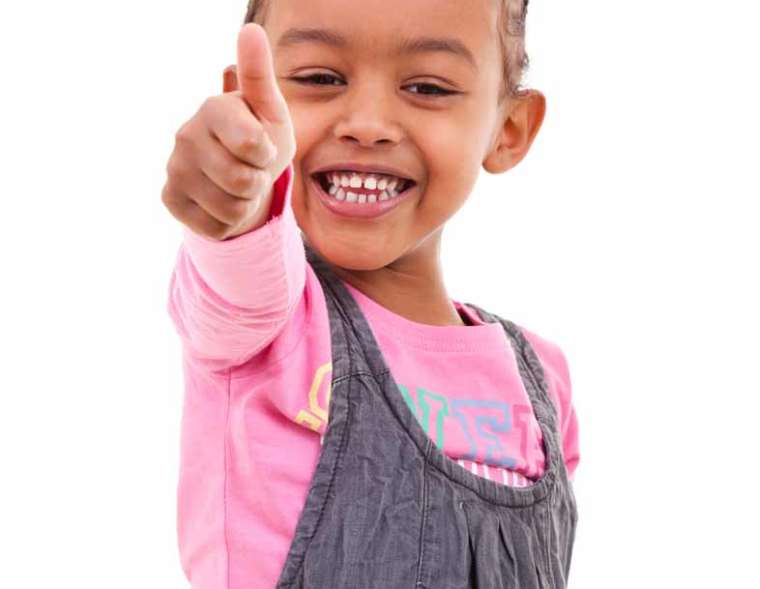